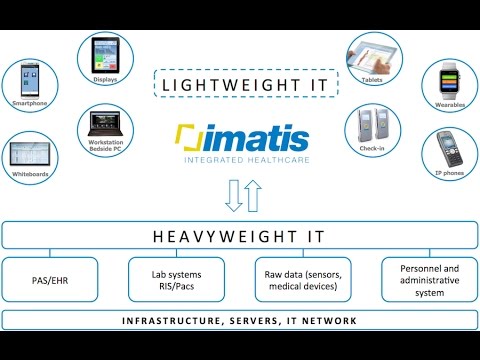 A government-defined Center of Excellence, beginning in the mid-1960s, is a facility or organization that creates healthcare value above the average found in a specific location. In the late 1990s, the US Health Care Financing Administration (HCFA) began to examine and compare treatment outcomes among hospitals paid by Medicare. Other divisions of government as well as the private sector have developed their own systems for rating and/or developing Healthcare Centers of Excellence.

As an example, The United States Federal Government established national centers of excellence in health care in the 1990s through their Department of Health and Human Services. Since that time, other new systems of Centers of Excellence have emerged, including a system of medical centers under the supervision of the US Veterans Administration and a system developed by insurance companies. Other systems exist as well and the healthcare consumer is wise to investigate the history, development, and certification rationale for any medical or healthcare “center of excellence.” They are not all the same.

By exploring this option, my husband, Dan is alive. I have a duty to share our story with each and every one of you. The lessons that we learned through his journey in 2008 have already made a difference not only to our family but several friends and clients. We learned the genetic patterns for family health history and the cutting edge of what may be in the future for our children and grandchildren. They also now have valuable resources that they may not have discovered on their own.

Stay tuned for Part II where I share our story.

We have all experienced many changes in the way we do business and our personal lives since the pandemic. Some of the technology that we have always had available to […]

Employer sponsored benefits play a big role in the lives of their employees and families. The Department of Labor and the Bureau of Labor Statistics has conducted many surveys on […]

It’s been a long and trying year for all of us. From the children, to the adults, to business owners and the elderly, we are all ready to get back […]

We have children, aging parents and may own businesses. The responsibility to know what you don’t know is on you – we are here; just a phone call away to […]